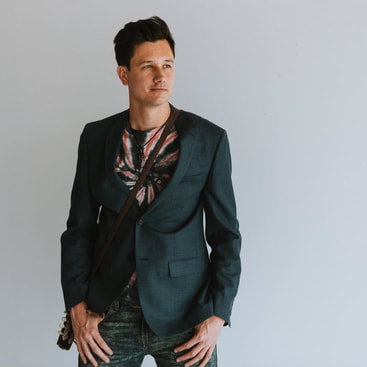 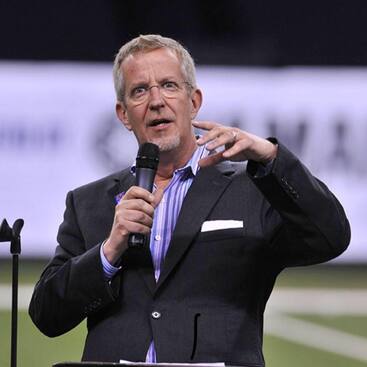 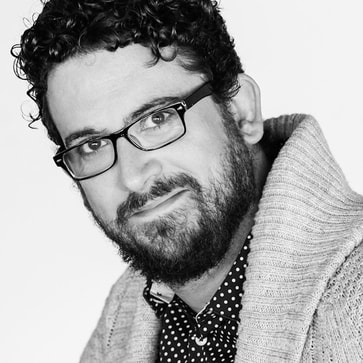 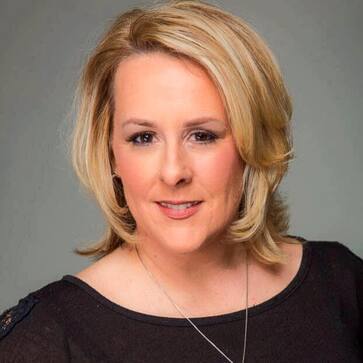 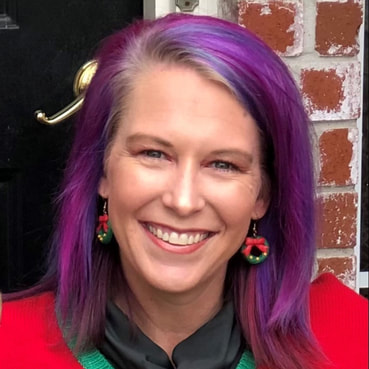 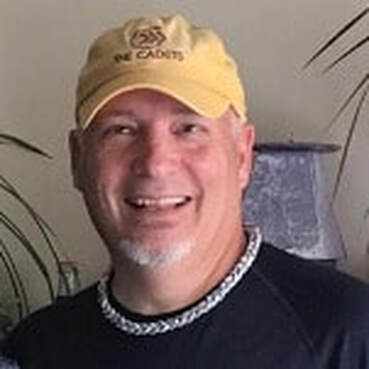 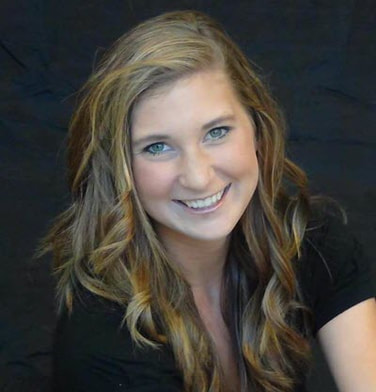 ​Matthew J. Sumner is the Drum Major technician at the Pride of Bixby, and serves on the board for Zephyrus Arts Institute. Before teaching with Bixby, he was the 59th Drum Major for the University of Oklahoma.

As registration continues, we are likely to make additions to this incredible staff, so sign up today!
Register Now!
Support Us